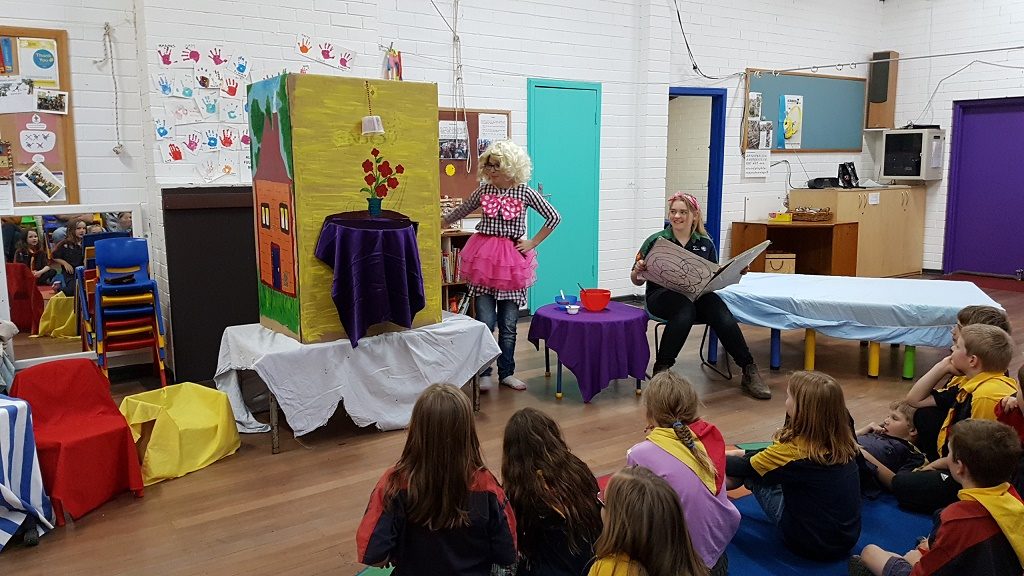 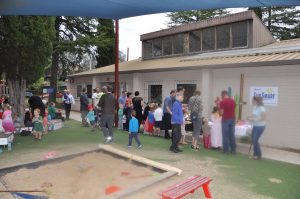 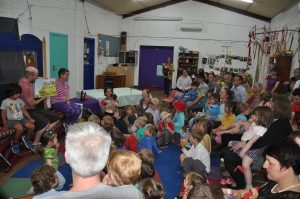 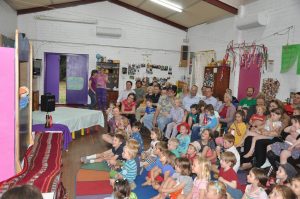 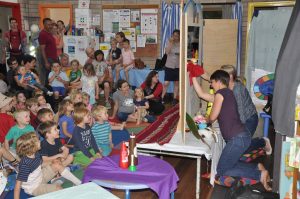 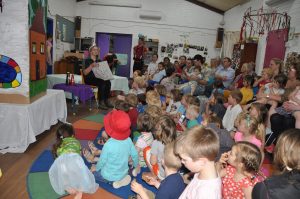 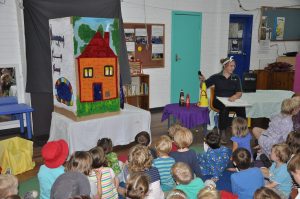 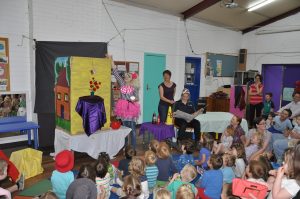 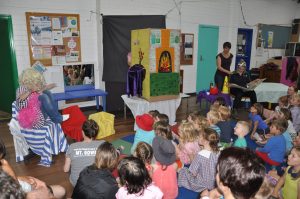 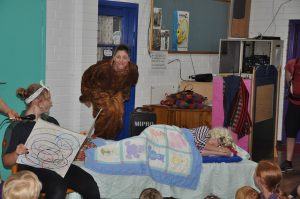 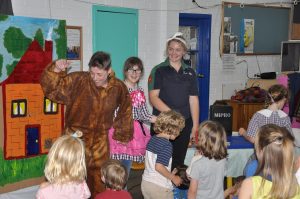 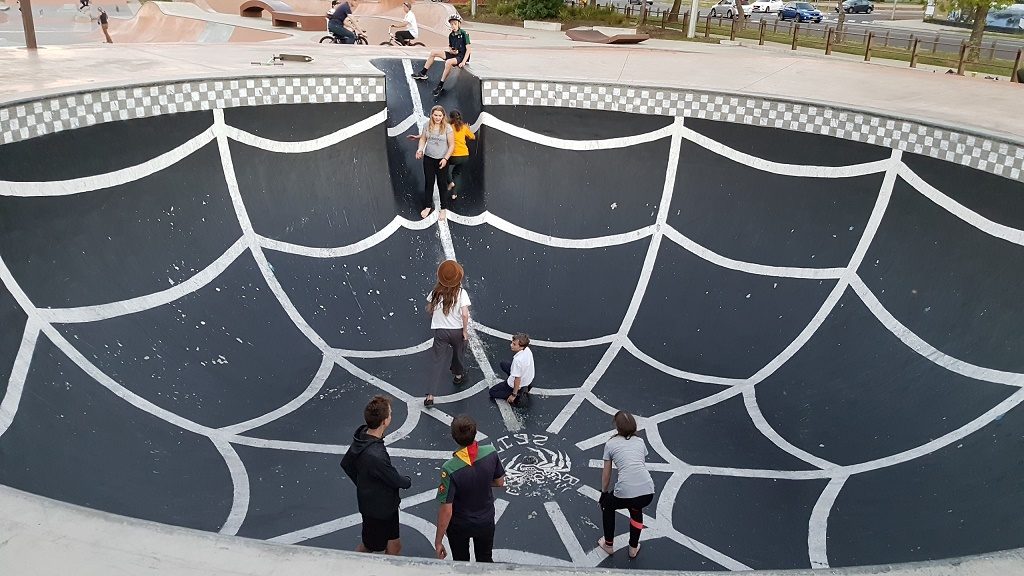 After a night of scooters, skateboards and rollerskates at John Knight Park, the scouts found themselves trapped in a giant spider web bowl at the Belconnen skate park.

It was great to see the scouts encouraging each other to firstly gain the courage to drop into the deep bowl, and then cheering each other on as they used their cunning and muscles to get back out again! 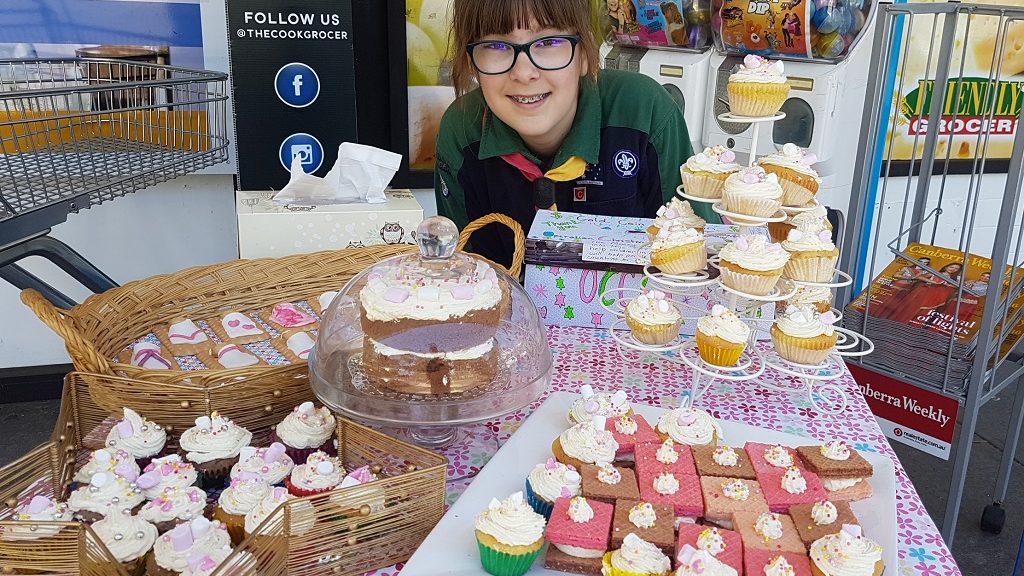 The leaders put the idea to the scouts, and they ran with it:  a charity fundraising challenge.  The scouts decided the rules of the competition and then the count-down started!  Each patrol had exactly one week plus one hour to nominate a charity, come up with ideas and raise as many funds as they could.

Leaders were impressed with the thoughtful discussion that the scouts put into choosing their charities – our Pfadfinder scouts really are global thinkers with strong ethical values.  It was inspiring to hear them set their goals and listen to the breadth of fundraising ideas they came up with.

The deadline arrived on Monday evening, and the patrols were still excitedly scrambling to the last minute to raise even more money for their chosen charities, before settling in to share a meal together and compare their strategies and results.   We all learned a lot!

We are really proud of our scouts who, within just one week (and a lot of baking, door knocking, bucket appeals, cake stalls and so on), raised $114 for the Red Cross International and $432 for Operation Christmas Child.

Challenge complete!  What will those amazing Pfadfinder do next? 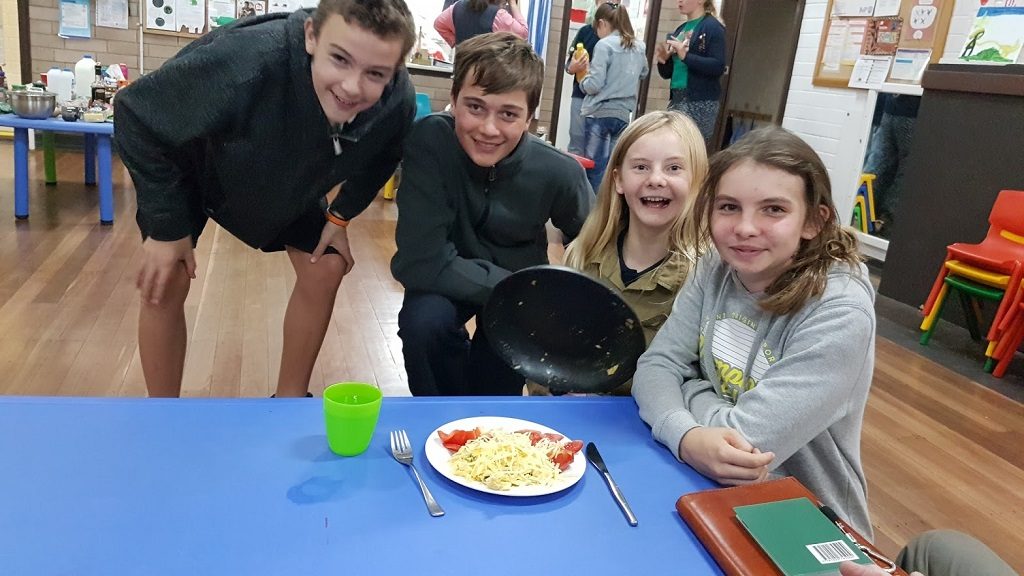 The winners of our Mystery Masterchef evening were very pleased with their two-course meal, served up to an eager judging panel after 45 minutes of frantic activity in the scout hall kitchen.

Each scout patrol was given a limited number of cooking implements, an esky of mystery ingredients, and 45 minutes to put together their best edible effort.  Contestants were interviewed on video, to tell us how their patrol was progressing throughout. Cooperation and communication were vital components of the competition, and part of the judging criteria.

We loved seeing the scouts pull together to create something delicious, and we all enjoyed sharing a feast and reviewing our achievements and challenges afterwards. 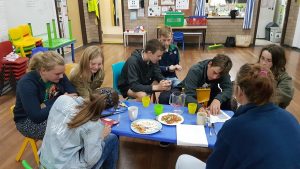 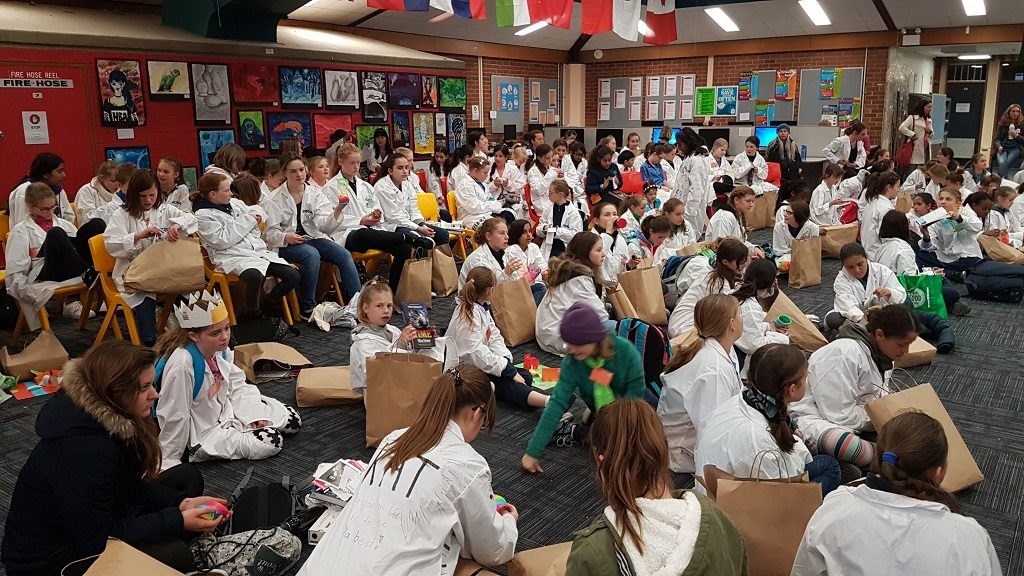 Some lucky Pfadfinder Girls got to take part in a Greenlight 4 Girls Day on Saturday 12 August.   Greenlight 4 girls is an international movement to encourage girls to consider Science, Technology, Engineering or Math (STEM) careers.

The girls heard from amazing female scientists, engineers, entrepreneurs, mathematicians, students, technological designers and inventors.  After decorating our lab coats, it was off to a series of workshops to experiment, learn, solve problems, accept challenges and have fun, before returning to share our knowledge in the closing ceremony.  Along the way, we even got to meet a rare bettong up close.

The day was really well organised by the Girl Guides Association, and was a lot of fun. 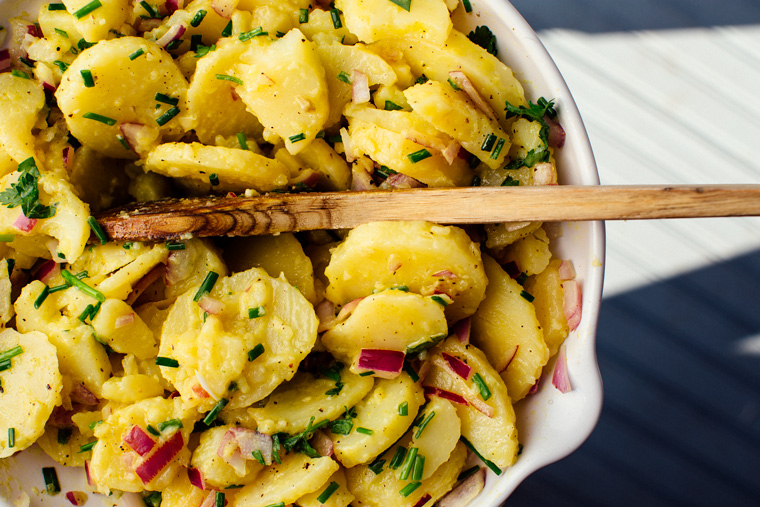 It was the old North Germany vs South Germany Kartoffelsalat  competition at Pfadfinder last week!

Each scout patrol made either a north German (mayonnaise based) potato salad or a south German (oil based) one.

The judges had a difficult decision to make, but the participants sure had a good time and relished the opportunity to refine their culinary skills.  Who knew it would take an hour to boil a potato if you don’t chop it up first?  That will be handy knowledge when we are cooking at camp. 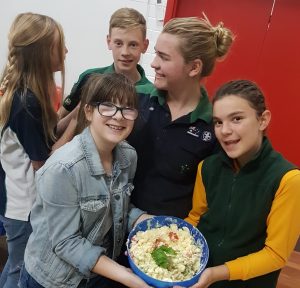 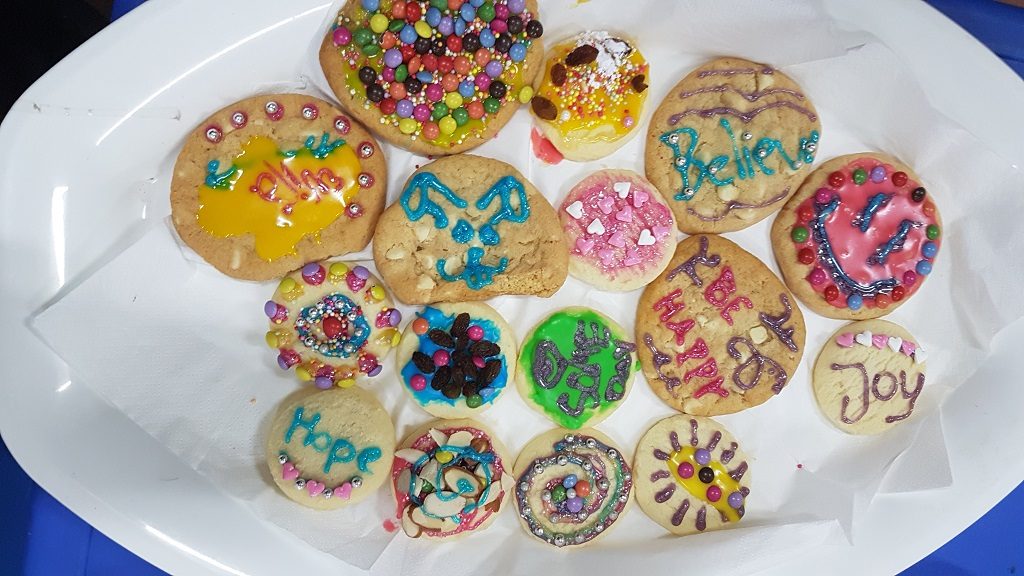 Pfadfinder have been busy creating designer cookies to help bring a smile to the face of people living on the streets in Canberra.   The Joeys and Scouts have thoroughly enjoyed decorating the Plaetzchen, ready to be taken to Vinnies for distribution.  It’s just one more way that our Pfadfinder enjoy contributing to the wider community. 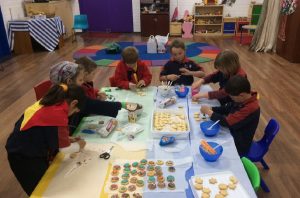 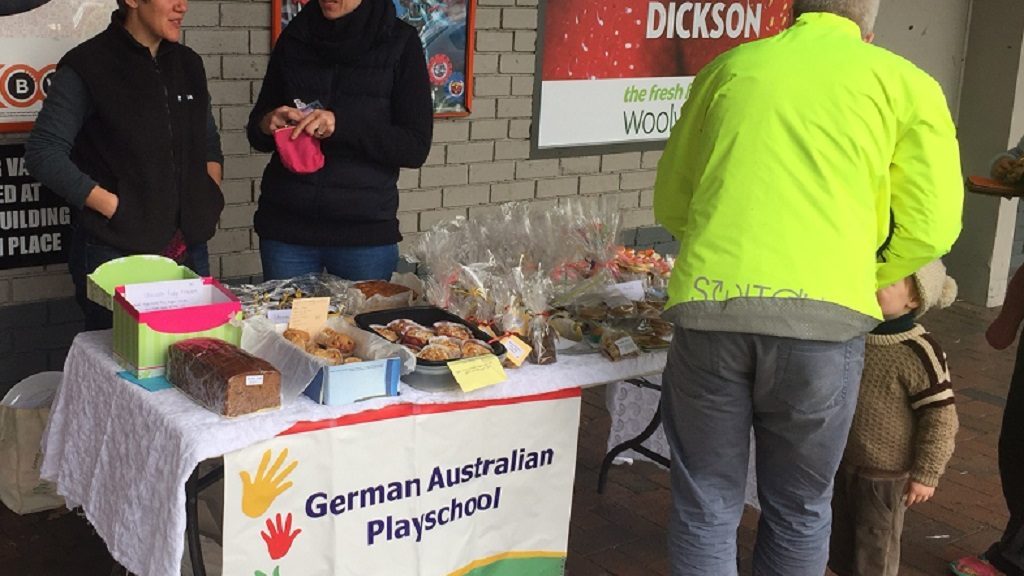 A big thank you to everyone who helped to bake all those amazing goodies for our bake sale on the weekend.  Our fundraising team and committee were delighted with the results…. as were the people who got to eat all those nice treats! 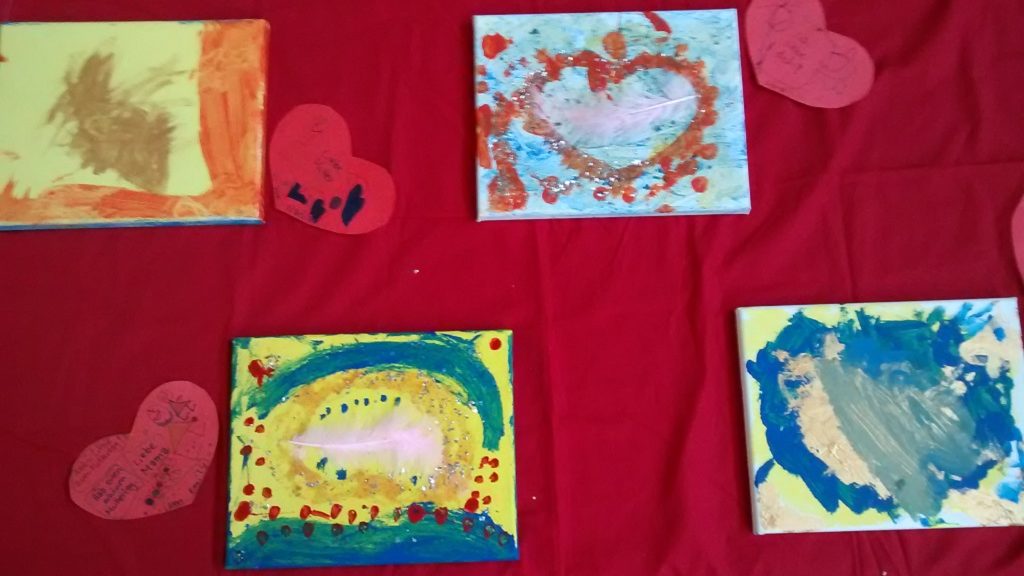 Like us on our Facebook to get news on our events and other information relevant to German families in Canberra:
https://www.facebook.com/SpielweltGermanKidsCanberra/

Our members past and present can also join our private Facebook group.