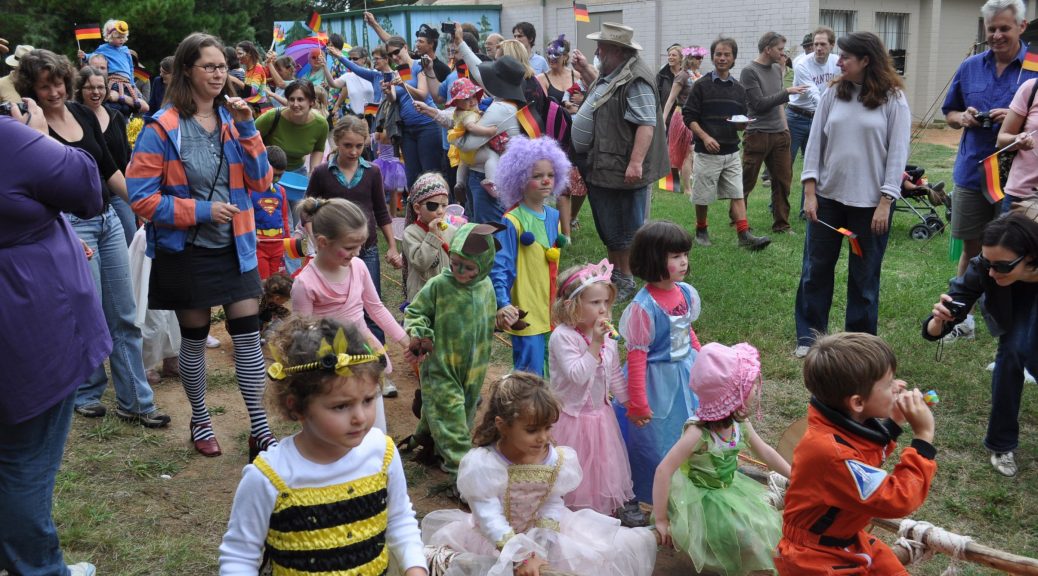 A traditional German Karneval for Kids! A great way to celebrate Harmony Day in Canberra.

Join the families of the German playgroups, playschool (GAP) and Pfadfinder scouts (both past and present), for an exciting children’s parade, a BBQ, games, entertainment, singing and dancing. Who will be the Prince and Princess of the Karneval? Will the parents be able to get the “keys to the city” back from the revelling party-going children? Karneval is a time for being silly and celebrating. 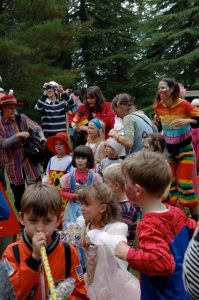 Dress up, bring a plate to share, bring your camera to catch the colour and action; and don’t forget your big grin!

Our next Karneval is

in Haig Park, next to Turner Scout Hall 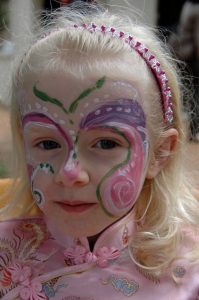 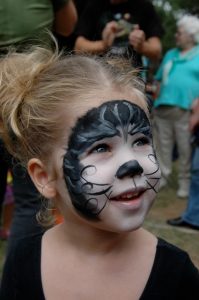 Many thanks to the German Embassy Canberra for their financial support of the 2011 and 2012 Karnevals.  The German Embassy was celebrating 60 years of German-Australian diplomatic relations in 2012, and their funding helped us to join their celebrations, in Spielwelt style!

Many thanks to the good folk at Das Zentrum who joined and supported our 2015 Karneval. 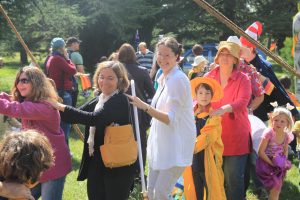 Spielwelt gratefully acknowledges funding from the ACT Government’s Multicultural Grants program which has enabled us to put on terrific Karnevals, as part of the lead up to Harmony Day in Australia. 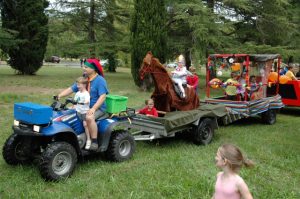 If you would like to be involved in planning our Karneval, let us know! The Spielwelt Special Events Team has a lot of fun, and we’d love for you to join us. 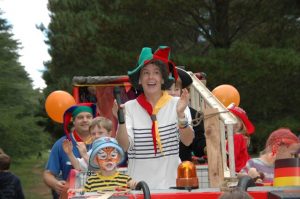 Spielwelt last celebrated Karneval in 2011, 2012 and 2015. We had a delicious BBQ, picnics, Krapfen, games, a parade with three floats, chariots, dancing, music, and live entertainment by the German and Austrian choirs. 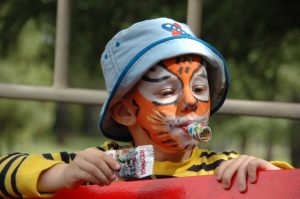 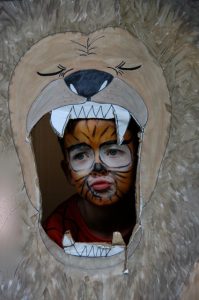 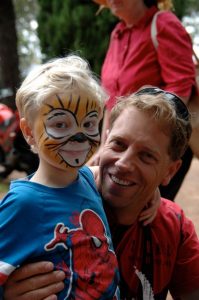 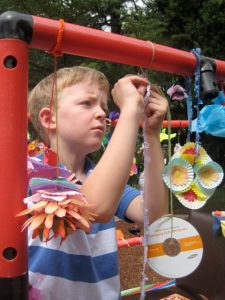 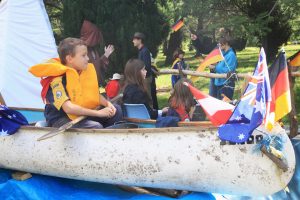 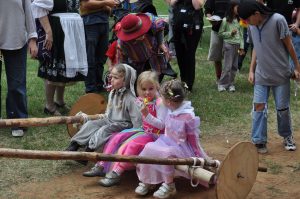 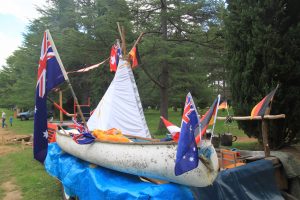 The Karneval before that was held in 2008, together with the Scullin Preschool children, as part of a Multicultural Harmony program. Minister John Hargreaves, then Minister for Multicultural Affairs, joined in our hilarious Chicken Dance! In true Karneval tradition, the children locked the teachers and parents out of the school, and took over! After a colourful parade, with dancing and music, the keys to the school were handed over to the King and Queen of the Karneval, and a great time was had by all! 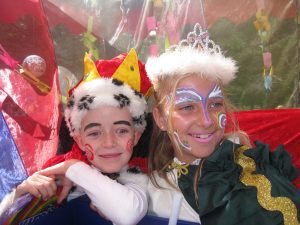 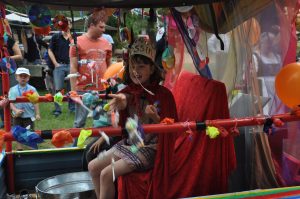 INFO ON THE KARNEVAL TRADITION

Here is some information on the background of the Karneval tradition in Germany.