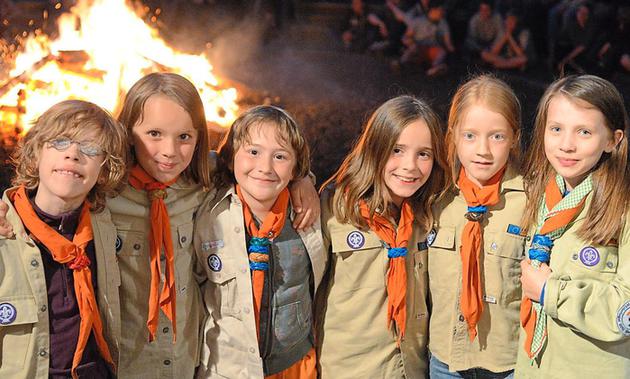 We are often asked for German-themed joey, cub and scout night ideas, so that English speaking scouts can host a German night.  Here are some program ideas for you.

Firstly some helpful websites for you:

http://www.pfadfinden.de/   (in German, but you could translate or use the photos)

In Australia, there is the Scout Association of Australia (to which most groups belong) and the Ethnic Scouts Association (to which a very small number of groups belong).  Pfadfinder in Canberra are in the Scout Association of Australia.  We wear the same uniforms and do the same programs as you do, except we do oura ctivities in the German language.  In Germany, however, there are a few different organisations – one is Christian, one is Catholic, one is just general and there are a couple of other smaller ones. The largest one is the BdP which is the general organisation. Everyone in that organisation, no matter which group they belong to at home, wears a blue and yellow scarf.  You can tell which home group they belong to  by the badges on their shirts. Their shirts are either tan or dark blue like ours. If your shirt and scarf are faded, people know you have been in scouts a long time, and they ask you lots of questions about what you have done in your time in scouts.

The big differences about scouting in Germany:  the leaders are all pretty much Rover-aged, rather than being mostly parents of scouts.  And there is no flag ceremony and no saluting the flag. The scouts run their own activities a lot of the time.  There is lots of singing and in Germany there are hundreds of campfire songs.  Camps are not as structured (with activity stations) but instead scouts just make games up on the spot.

One popular fast-paced game is “Katz und Maus” (pron Katz unt Mouse; translates to Cat and Mouse).  One player is cat, one other player is mouse, and all others stay in pairs, arms hooked together. Cat chases mouse; when mouse is caught then mouse becomes cat and vice versa. However, mouse can escape chase by hooking into any pair of other players. At that point the player at the other end of the pair becomes cat and the cat becomes mouse.

Another really fun one is called Affe Gitarre (pron aff-ehh guitar-eh; meaning monkey guitar). Everyone stands in a circle facing inwards. One person is in the middle (let us call them the initiator) and their job is to jump quickly in front of anyone in the circle (the target person) and make the action of a monkey (for example). As soon as the target sees the initiator being a monkey, the target should then play the air guitar. If the initiator plays the air guitar, however, the target must act like a monkey instead. The idea is for the intitiator to try to change actions and change targets quickly to keep everyone on their toes. If someone makes a mistake, not to worry, just have a laugh, and carry on quickly.  Once everyone has the idea, put two initiators in the middle to try to catch people out. Or three initiators in the middle.  Once the kids have the idea of that, add another set of opposing actions as well.  So if I act like a monkey, you must play air guitar; but if I clap my arms like a crocodile biting, you have to jump up and down on the spot.  Or whatever actions you like.

At a Cuboree we had a Berlin Wall activity.   Kids are divided into pairs.  One kid has a picture of some of the graffiti art found on the Berlin wall. The other kid can not see that, but is given a paper and pencil and must try to replicate the picture given only the instructions from his partner who can see the picture. We talked about how the people on the east and west sides of the Berlin wall might have felt it was hard to communicate their ideas across a wall. Families were divided on other side of the wall. It was a sad time for Germany.  The wall came down in 1989 and Germany is now united and celebrates German Unity Day every year.   Imagine how tricky things might be if someone built a wall dividing Mexico and America, for example?!

German Scout uniform and badges, and their promise & law

Here is the Australian scout promise and law in English and German.  Maps and flags of Germany, and pics of their uniforms can all be searched up on Google, so I will let you have fun with that!   For the uniform, search the word “Pfadfinderkluft”.  You will notice they wear their scarves tied down much lower than Australians do, and often its knotted (with a friendship knot) instead of kept together with a woggle.

Yep – At the start of any national or local camps, the scouts in Germany (and we) always sing the Rainbow Song.  Our Pfadfinder scouts sang it on stage with some scouts from Germany at the national Jamboree in Sydney in 2016.

You can listen to the song (not us!) here:  https://www.youtube.com/watch?v=4uOKkSDZi9Q

Here are the lyrics (this is our group website). Run the lyrics through Google translate and you will get the idea. 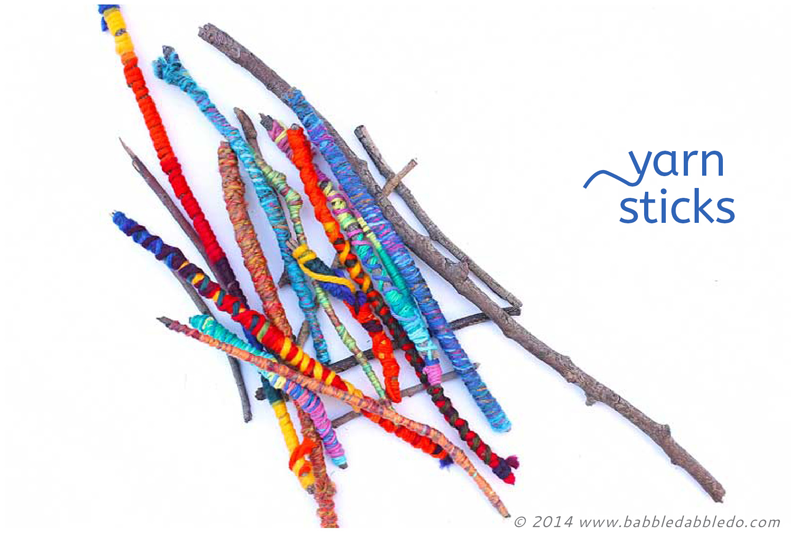 Scouts all over the world love the friendship knot, so you can tie those into your scout scarves.

You might like to get giant pretzels (the ones you bake, called Bretzeln) from Aldi and bake/warm them up in the oven.

For Joeys or Cubs: Germans are very keen on incorporating objects from nature in their play and their craft.  Coloured wool and sticks you find in the park can make a fun weaving project for joeys or cubs… either make teepees with them or just wrap sticks in nice coloured wool and make a mobile. 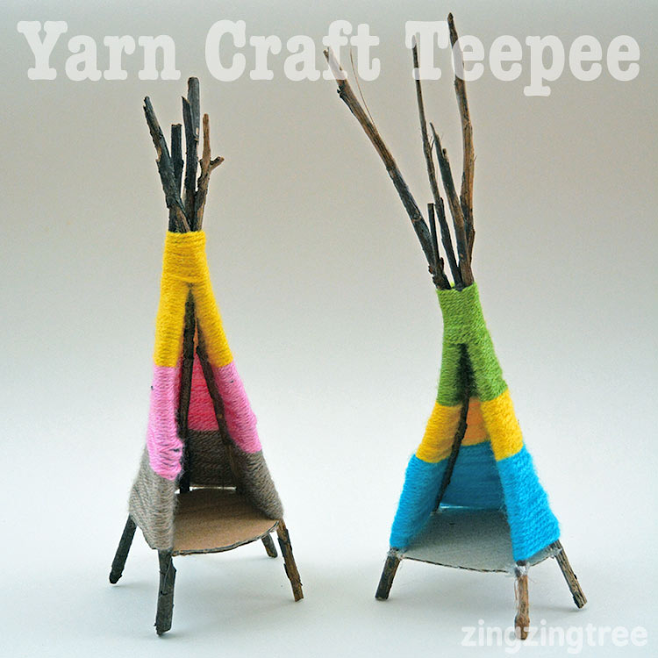 We hope you have a whole lot of fun.  If you take some photos of your activity,  our Pfadfinder kids would be deeeeellighted to see them!!!  Email them (or any other suggestions you have) to pfadfinder.group.leader@spielwelt.org.au