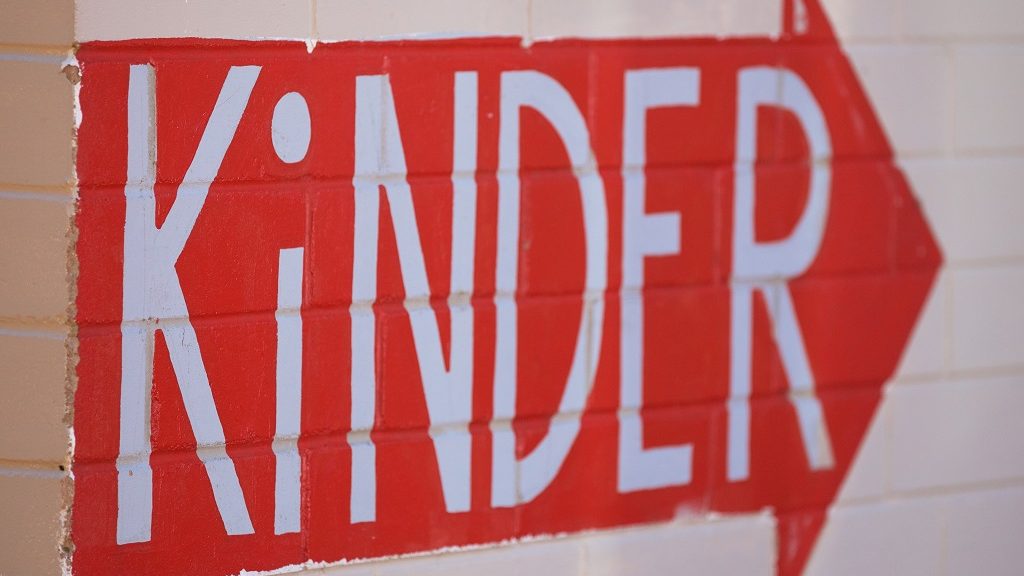 Would you like to see a German Immersion Program in primary school in Canberra?