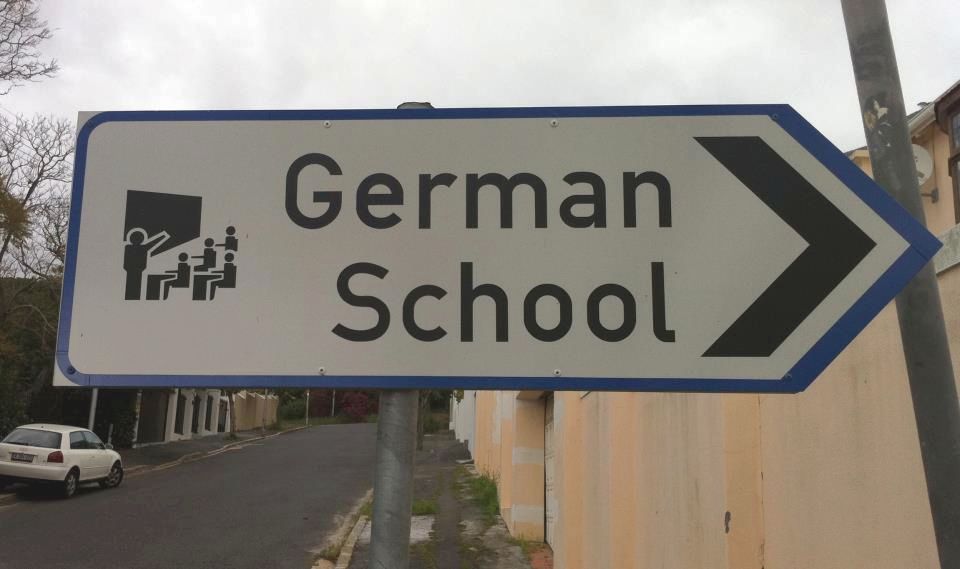 As part of the ACT Government’s commitment to multiculturalism and high standards  of education, there is supposed to be a LOTE (Language Other Than English) taught in every school in the ACT.  German is one of the eight languages selected for teaching in the ACT.   Usually a LOTE is taught for 40-60 minutes per week; sometimes more.

* Please let us know, if you know of other schools offering German in the ACT.

Your local college will offer German evening courses from time to time. Watch for lift-out advertisements in the Chronicle newspaper.

The German Language School has an Adult stream.

Das Zentrum is another good source of information about courses for adults.