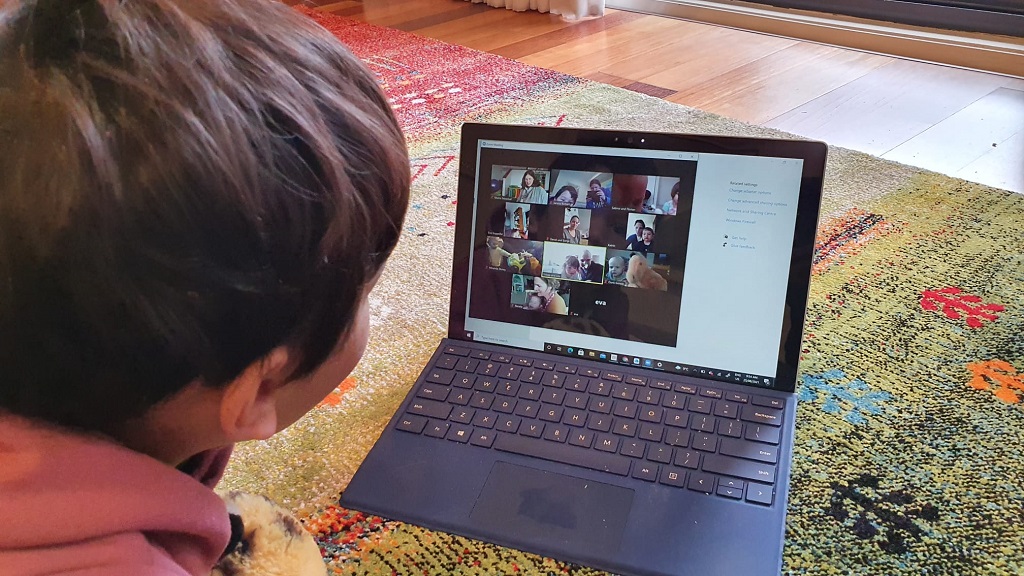 There are lots of ways that you can bring German language media into your home thanks to the wonders of the internet, although geoblocking means that some media requires either a VPN or a bit of searching to find it available from a different source. Here, thanks to our wonderful committee president, is a comprehensive list of some of the media available. We encourage you to update us with any new shows or media that you have been able to find.

Albums and other audio